Emigrating to the USA (from Germany, in 1951), Herman Amberg, began working for Cornell University's Experimental Station in Geneva NY, as a technician with Dr. Nelson Shaulis. Herman's hard work was credited in the publications for the development of the first mechanical grape harvester, the Geneva Double Curtain Training System, the first micro-climate study of the Finger Lakes and many other viticulture research projects.

Herman and his wife Ute's part-time nursery operation transitioned to a thriving full-time business in 1968. They built "Grafted Grapevine Nursery" (GGN) to produce over 150 varieties and clones, with customers growing from a handful in the Finger Lakes region, to thousands throughout most of the country.

With Herman's passing in 2017, GGN, (AMBERG GRAPEVINES) has been placed in the capable hands of his son, Eric.

Training at a nursery in Germany.

On the board of the "Clean Plant Network."

Partner in "J.E.M." vines, working to introduce new varieties to the US.

Eric has the skill and heart to diligently continue Herman's legacy.

With the well deserved retirement of our Co-Founder and office manager, Ute, the "Changing of the Guard" is complete as Eric's wife, Sandra, takes on the task of office operations.

Amberg Grapevines is committed to combining our 60+ years of authentic craftmanship, while continuing the pursuit of new grape varieties and clones, together with investing time and resources into being a "Certified" nursery," to ensure our customers are equipped to produce thriving successful vineyards.

The Amberg family thanks you for honoring Herman's contribution to the grape industry through your loyal patronage. 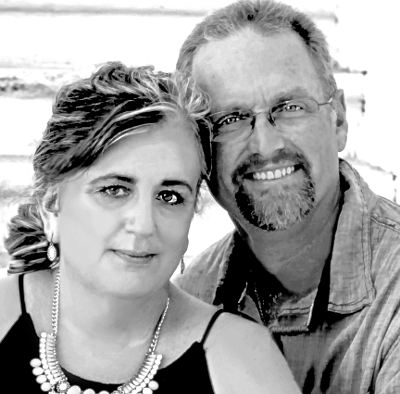 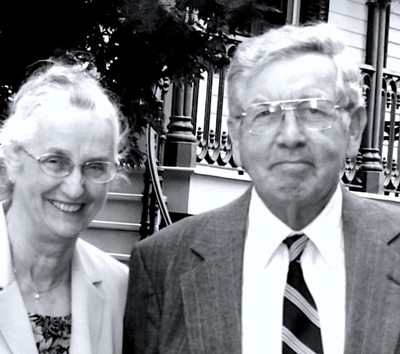 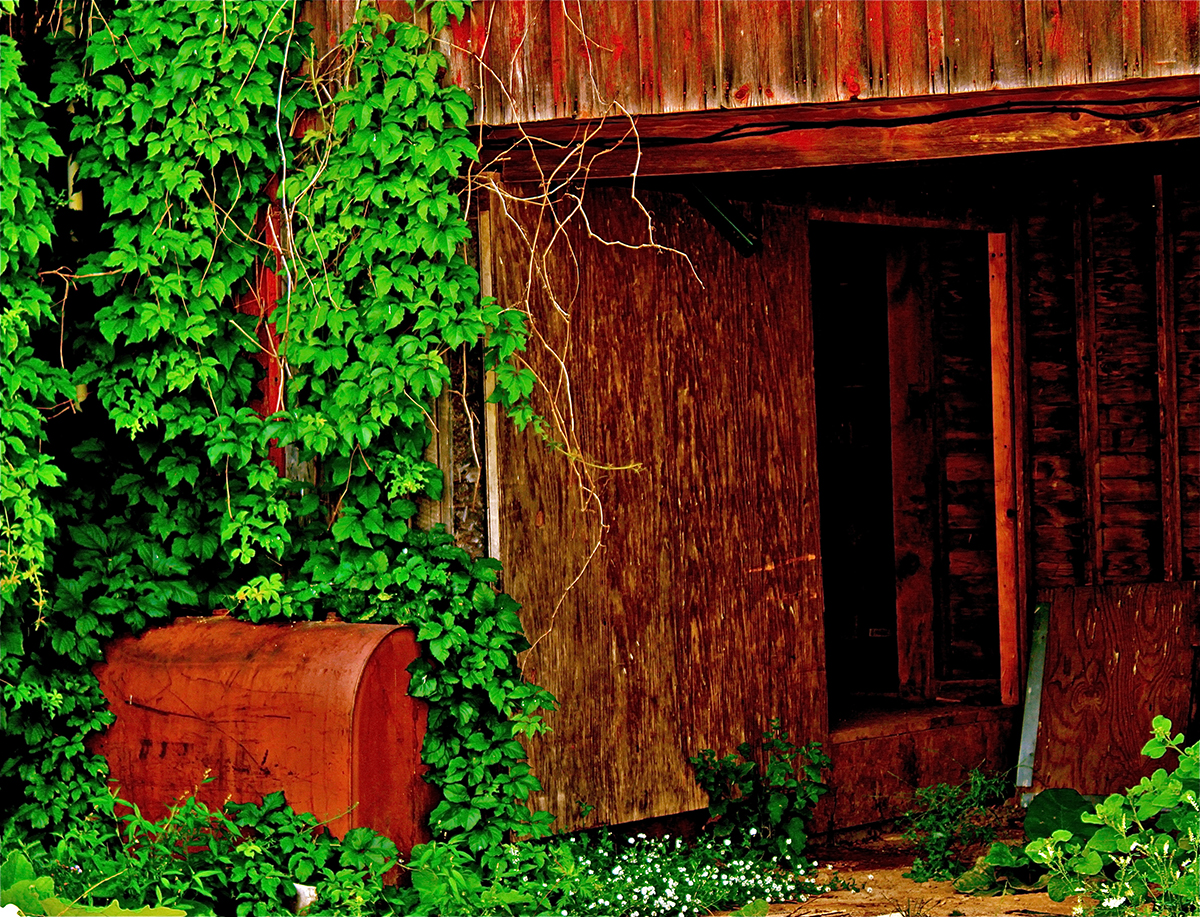